You are here: Home / Archives for Dan Sullivan 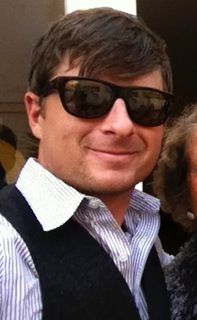 Welcome to Season 2, Episode 3 in the multi-media educational series Curt’s Cannabis Corner from technical writer Curt Robbins at Higher Learning LV and MJNews Network. This series is intended for cannabis and hemp professionals—and the enterprise organizations that employ them—who wish to gain a better understanding of the nuanced biochemistry, volatile business environment, and Read the full article…

More Posts from this Category